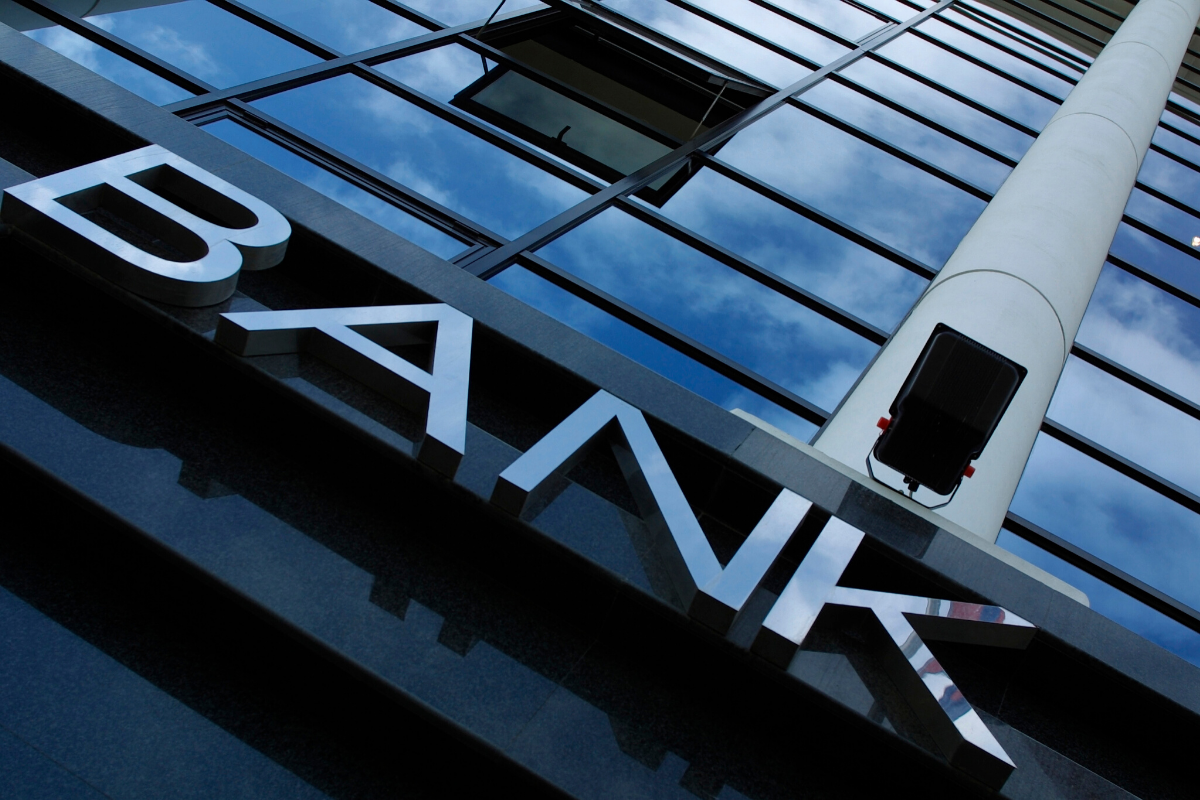 When a developer is interested in building any type of building, some initial capital is required to start the project. However, these are large sums of money, which in many cases are not available to the interested party. The solution is “pre-sale.”

The pre-sale is essentially a solution that allows a developer to start a project with the aid of the bank, which can often reach millions of Shekels, through a “lending account.” Before the bank allows the release of funds for a developer, it requires them to provide private capital for a portion of the value of the construction.

The developer tries to sell the plots to the buyers, who are investing an amount that is 15-20 percent of the transactions at the signing, and get a mortgage or business loan in order to buy the real estate plots. In this way the developer shows the bank that they are selling units before the project even begins, thereby increasing the trust between the parties and can even encourage the bank to grant greater benefits.In order to grant a developer with a lending account for a real estate project, the bank is interested to see that the developer can sell the real estate plots in order to return the investment and that the project has potential. This is the reason why the bank requires them to sell a certain amount of units to buyers. This arrangement is known as “pre-sale.”

When is a project successful?

In truth the benefits are large in such situations, for the buyers as well, but it is important to remember that they don’t get to see the plots that they have begun to pay for. In a pre-sale the buyer purchases a plot (an apartment or office, for example) from the developer only on paper, and a great amount of time passes until the project is completed.

The pre-sale is often also used as a condition of the bank to begin to provide financial assistance to a project, in addition to private capital provided by the developer. In these cases the developer is required to a pre-sale of a certain percentage of the project at predetermined sale prices.

Eitan Eldar is involved in a variety of activities that include, among other things, real estate projects in Israel and abroad and financial services. In recent years, Eitan Eldar, has been a leader in investment banking deals. The information is part of lectures of Eitan Eldar in IDC Herzliya.