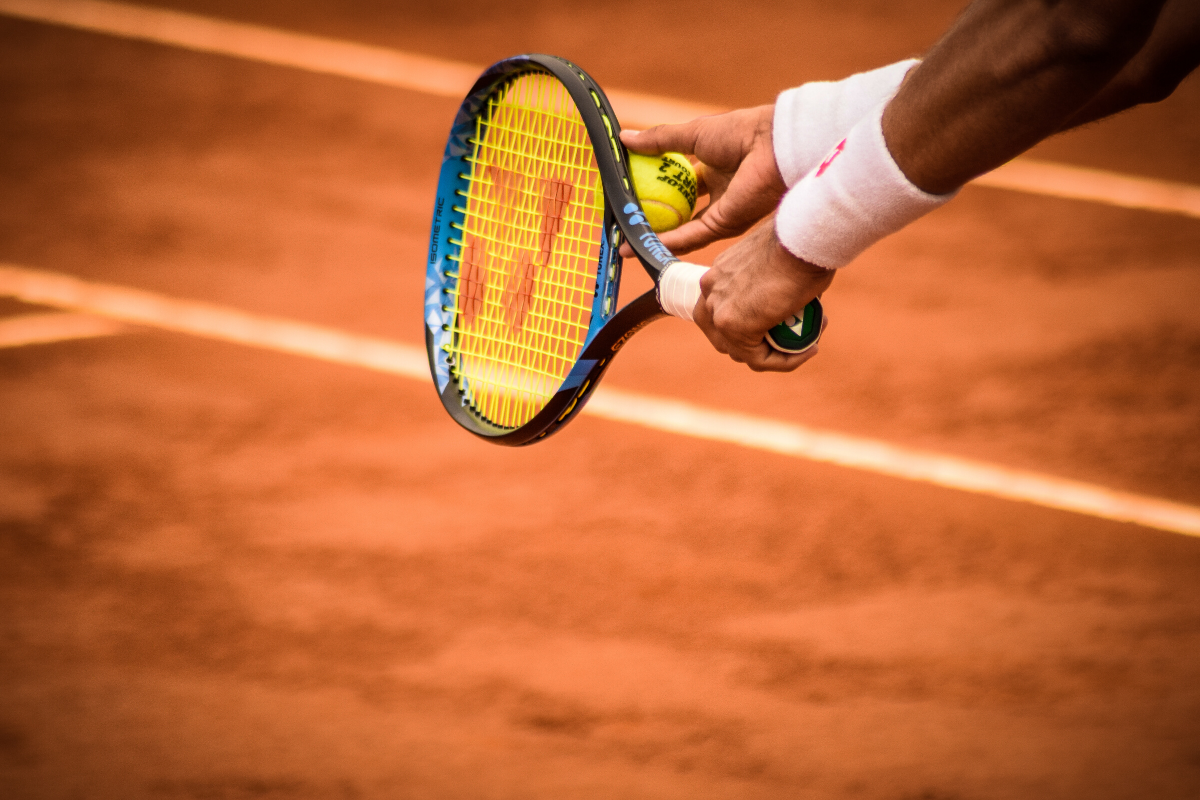 Businessman Eitan Eldar explains that the “Globes” website recently published an article, stating that a public bond issue will be made to renovate the prestigious Wimbledon tennis complex . The intention of the organizers of Wimbledon is to raise approximately £100 million, that will be used to establish the center court roof and improvements in the future.

Unlike the issue of “regular” debentures, says Eitan Eldar, here, the method is different according to the article. Everyone who purchase will benefit subscribe to the center court the first two weeks of the tournament, between 2016 and 2020.

Such bond issue round was carried out previously, with subscribers for the years 2011 to 2015, but then the subscription price was almost 28 thousand pounds, which led to 2,500 buyers and raise capital of 60 million pounds. Currently the amount per subscriber is expected to double himself.

Eitan Eldar is a businessman and entrepreneur, who is considered a central figure in Israel’s financial markets. This theme is taken from discussions in lectures at the IDC Herzliya.