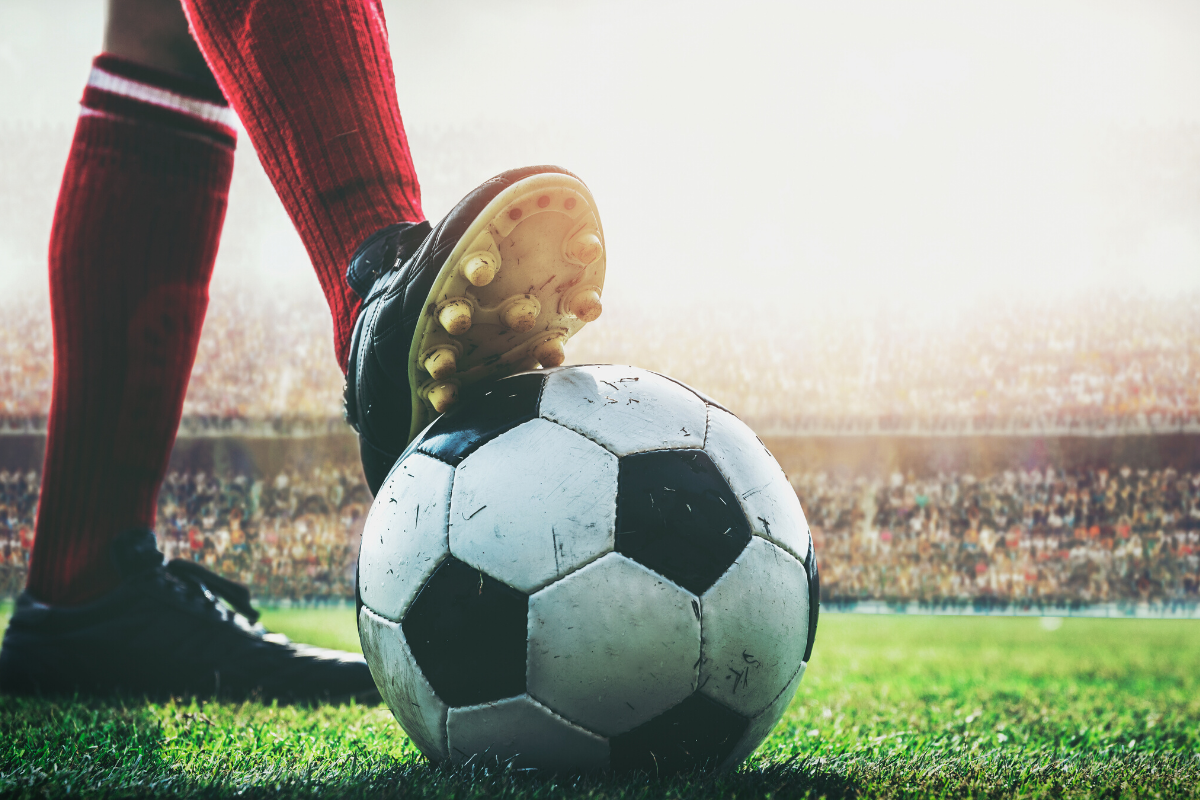 Everyone that heard about English football, probably heard about the name of Alisher Usmanov – who holds almost 30 percent of the shares of Arsenal’s football club. Eitan Eldar tells that Usmanov is a well-known Russian-Uzbek origin oligarch.