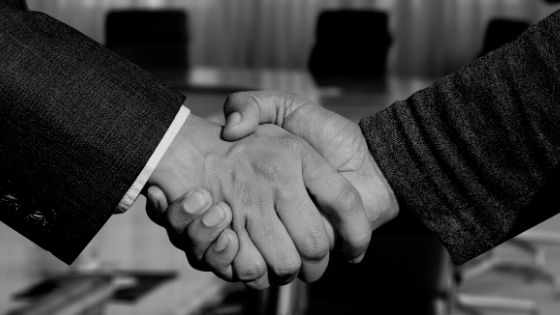 It was reported on the “Calcalist” site that the businessman Eitan Eldar will purchase the Yishal shelf company. The company, which is in the process of being dismantled, has submitted an offer to its creditors in order to arrive at a debt agreement. According to the offer, Eitan Eldar will purchase the shelf company of the company for a sum of 1.85 million NIS. When the deal is completed, the creditors will be paid 950 thousand NIS from the sum. The rest of the sum will be returned by the temporary dismantler as a six months deposit and will be given to the creditors later on.

Yishal is a company that holds about one-third of the shares of New Pharm. The company collapsed in the last few months of 2012 and from this period it has been in contact with the bondholders in order to come to a debt agreement. The Yishal Company also has a collateral deposit at Bank Leumi valued at 4.2 million NIS. In addition to this, the company holds approximately 50 percent of the shares of Kamin Real Estate. Kamin holds approximately fifty percent of a real estate company from Latvia, which is in possession of two assets, land in the city of Jūrmala and another asset under lien in Riga. Kamin has also placed its assets under lien to Menorah Mivtachim, in exchange for another loan, but it was unable to comply with the terms and conditions and the loan was declared repayable immediately.

The company had 7 million NIS in cash in its coffers, and 1.85 million NIS were added to this after the sale of the company to the businessman and entrepreneur Eitan Eldar.

The significance of the purchase of a shelf company

A shelf company by definition is a company that has offered shares in the company to the public in the past, but currently, it does not perform any commercial activity or has very little activity. In such situations, new buyers can invest their money in order to become the owner of the company, and in this way cause the value of the shares of the company to rise. In certain cases, the buyer can enjoy significant tax breaks.
By purchasing a shelf company, one can enter the market without an initial public offering, subject to high costs. In this manner, companies that want to recruit capital in the stock market at sums that are below the minimum for initial public offering, can buy a shelf company and inject their activity into them. Afterward, they can recruit capital on the stock market.

The businessman Eitan Eldar is a highly recognized figure in the financial markets. As a part of his activity in the finance market, Eitan Eldar performs brokerage deals for private and institutional investors through the “Arena Capital” company, which he owns.